Will expand its dry and refrigerated container activity on RO-RO Euromed service
22.12.19 / 09:57 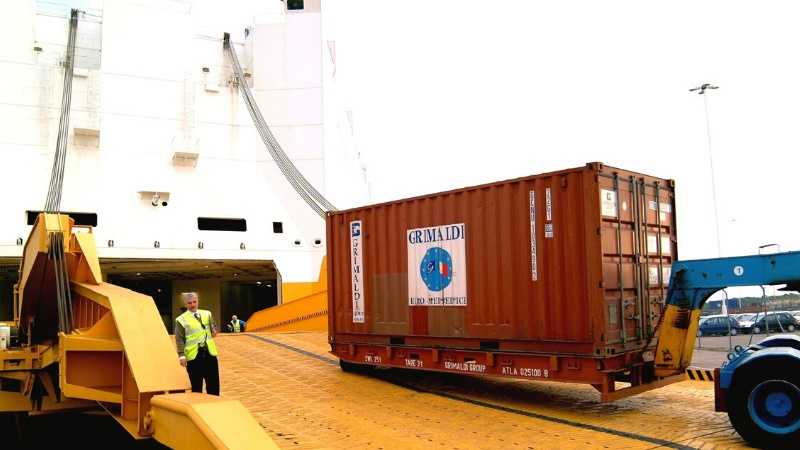 Grimaldi increases its marketing efforts in the Israeli market
•

Grimaldi increases its marketing efforts in the Israeli market;
will expand its dry and refrigerated container activity  on  Euromed service

Grimaldi Group intends to increase its foothold in the Israeli market. The company, through Allalouf Shipping Group, its representative in Israel, intends to expand significantly its dry container service, including special equipment, and refrigerated containers on RO-RO ships that arrive at Ashdod Port.

These are containers that will be transported under the Euromed service – a direct service from Ashdod Port to Mediterranean and Northern European ports. In addition, the service will allow containers to be shipped directly to ports in Denmark and Sweden.

Upon departing from Ashdod Port, the RO-RO ships continue their round service and will visit the ports of Alexandria – Gemlik – Salerno – Southampton – Esbjerg Port in Denmark, Wallhamn Port in Sweden and will continue from there to Antwerp.

The Euromed service is performed by five RO-RO ships that call Ashdod Port on a weekly basis. Grimaldi’s RO-RO ships are multipurpose ships that are capable of loading oversized roll-on loads weighing up to 200 tons per unit and all container types.

Gil Miller, CEO of Allalouf Shipping, stated that “the service being offered by Grimaldi provides a solution for transshipping containers via Salerno Port to Cagliari, Catania and Palermo Ports in Italy and to West African ports. As noted, the service includes direct routes to ports in Denmark and Sweden, which is an option that has been almost nonexistent to date, for all types of cargo and containers”.

Grimaldi Group, which was founded in 1947, is the largest private maritime transport company of its type in Europe and specializes in maritime transport of vehiclas, roro (roll on roll off) cargo, containers and passengers. Allalouf has been representing Grimaldi Group in Israel for 52 years, since Grimaldi decided to establish a line from Trieste, Italy, to Ashdod in 1967.

Allalouf Group consists today of nine companies that provide full logistic services to its clients in the fields of international forwarding, customers brokerage, maritime, land and air transport, cargo terminals, container repairs, storage of full and empty containers and sale of containers. The group stands for the values of efficiency and innovation, and provides its customers efficient, personal service in line with their specific needs. In 2019 Allalouf celebrated a century of activity since its formation. 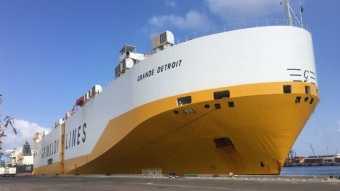 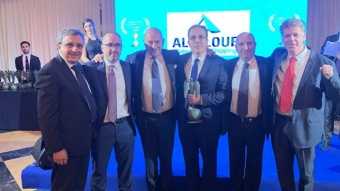 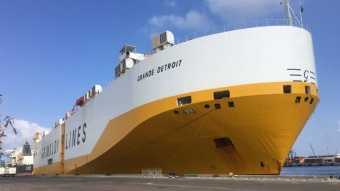 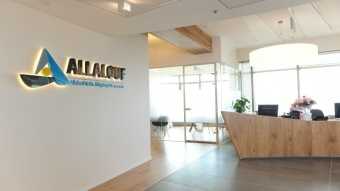